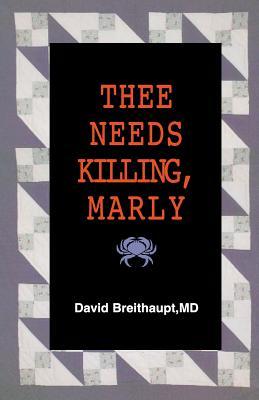 The Sound of Music

Manitoba and the Great North-West: The F